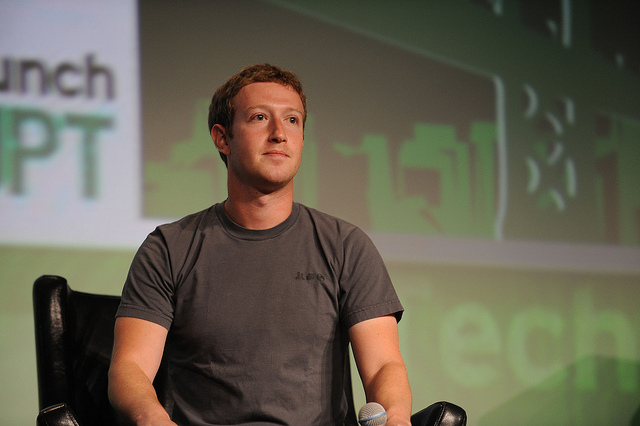 CEO Mark Zuckerberg who recently bought a 737-acre oceanfront estate in Hawaii on Kauai’s North Shore, apparently doesn't have big plans for the property, according to a Kauai County executive. He wants to build his own home and a guest house on the hundreds of acres he acquired on the Garden Isle, Steve Hunt, tax manager for the county, according to Pacific Business News.

Zuckerberg, the world’s 16th richest person with a net worth of $34.7 billion, according to Forbes, paid $135.5 million alone for the hundreds of acres of the beachfront estate called the “Kahuaina Plantation.”