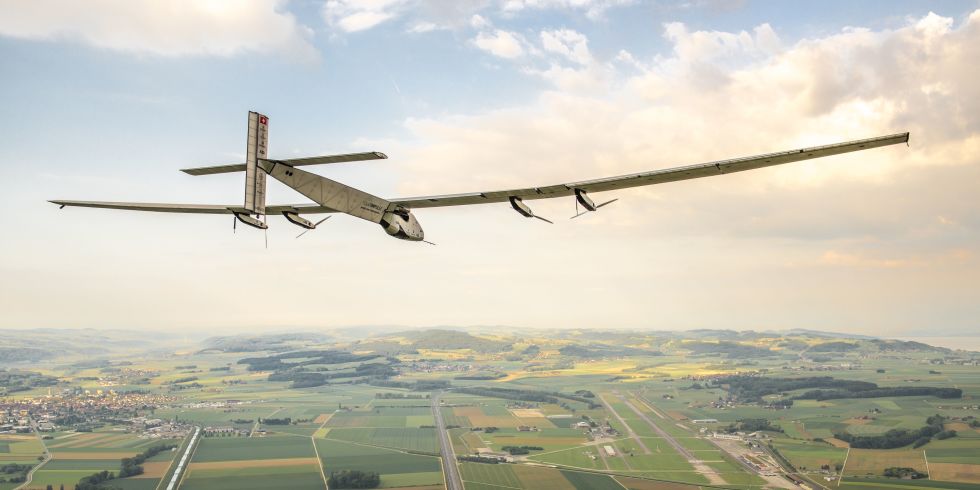 Reside Kauai, LLC wishes the crew of Solar Impulse 2 safe travels as the plane that flies on sun power is up in the air and shining once again!

Last March, Solar Impulse 2 began its journey to become the first solar-powered aircraft to circumnavigate the globe. But after taking off in Abu Dhabi and crossing Asia, the plane ran into some big problems during the long, arduous leg over the Pacific Ocean. The batteries got hotter in the tropical weather than the team anticipated, throwing a wrench into the entire mission. Solar Impulse 2 and its pilots Bertrand Piccard and Andre Borschberg left Japan and flew five days over the Pacific, but made it only as far as Hawaii before they had to shut things down last July.

Fast forward to today, and the Solar Impulse 2 has new batteries, a new cooling system that can be manually operated by the pilot, and $20 million in fresh funding to keep the mission up and running.

The engineers and pilots flew more than eight training and maintenance flights over the past few months, and the plane performed great.

After several stops in the United States, the pilots hope to cross the Atlantic Ocean, and then Europe or northern Africa.

They plan to return to the Middle East by late summer, completing a 35,000-kilometer (27,000-mile) trip around the world.