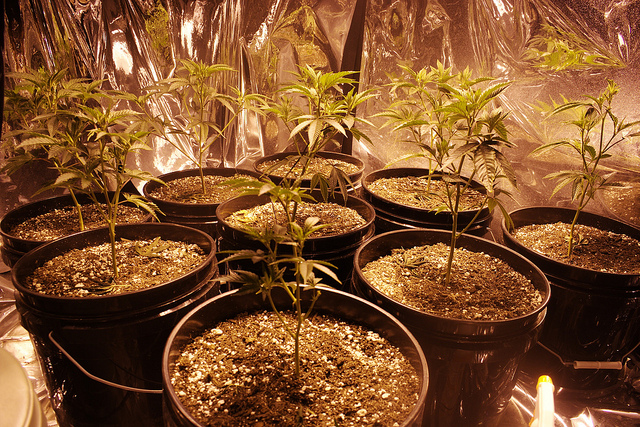 Hawaii lawmakers gave final passage last week to a bill that clears the way for medical marijuana dispensaries to open for business in the Islands as early as July 2016, but an expert says interested applicants will need a couple million dollars to become one of the state’s eight licensees.

The final draft of House Bill 321 passed by House and Senate lawmakers requires that applicants have at least $1 million in the bank and pay an application fee of $5,000 along with a $75,000 license fee due within seven days of acceptance by the Hawaii State Dept of Health. Selected licensees will be announced next April and distribution will begin that July.