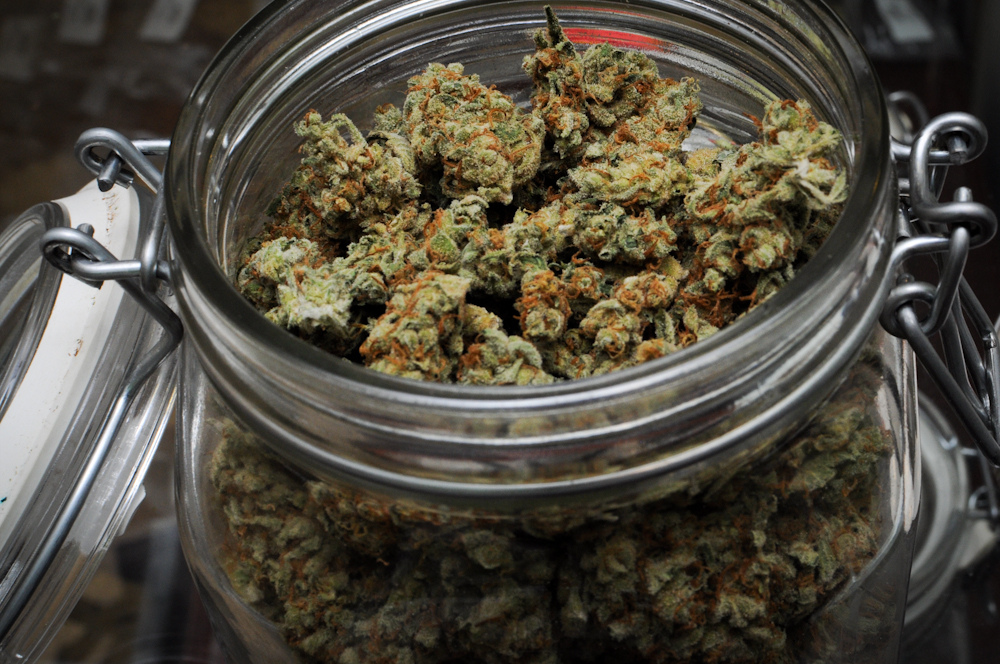 Hawaii lawmakers failed to reach an agreement on the implementation of a medical marijuana dispensary system, but the bill will return to conference committee on Monday under different leadership on the Senate side. Sen. Josh Green, D-Kona-Kau, was discharged as the Senate chair late Friday, and replaced by Sen. Will Espero, D-Ewa Beach, while Sen. Les Ihara, D-Kaimuki-Moiliili, was added as a Senate conferee. The bill would have authorized an official dispensary operating date of May 1, 2016.