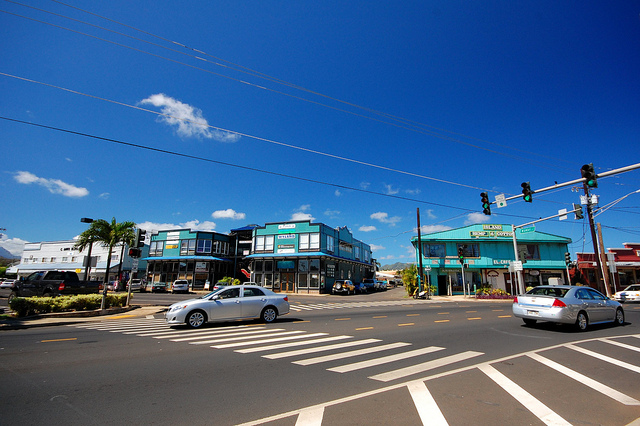 If plans for a proposed subdivision behind the middle school on Olohena Road move forward, it could involve building a new connection to the Kapaa Bypass. Other infrastructure changes could be needed, too, to accommodate the increased traffic that the 769-unit HoKua Place project could bring with it. “The thing that is hugely problematic in Kapaa is traffic,” project principal Greg Allen said. “We know that we need to put in the roads before we put in houses.”

The proposed HoKua Place plans call for a new road that would flow from the bypass, through the proposed subdivision, and then connect to Olohena Road inland from the middle school. Adding a connection to that part of the bypass could add to traffic backups at the south end, where it meets Kuhio Highway, but Allen noted the Department of Transportation is already planning to expand Kuhio Highway to four lanes in that area.

The additional fourth lane on Kuhio Highway would run south from the bypass to Kuamoo Road, making it easier for cars leaving the bypass to merge with the highway. That project is slated for summer 2016. “We have a 25 percent shortage of housing in Kauai right now. It’s expensive because they aren’t enough houses,” Allen said. “But if we have more houses, if we have more townhouses, that gives options.”