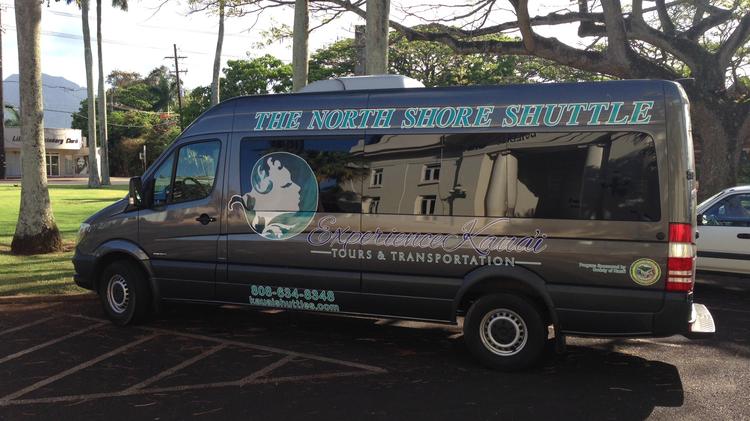 County of Kauai officials say they are ending a nearly six-month pilot project that provided a subsidized shuttle service between Princeville and Ke'e on the North Shore.

A 4-2 vote by the Kauai County Council last week resulted in the decision to eliminate a $180,000 subsidy for the program, which received a $200,000 grant through the county's Office of Economic Development when it kicked off in November.

County officials said the goal of the six-and-a-half-month program, run by Princeville-based Experience Kauai Tours & Transportation, was to help reduce traffic along Kuhio Highway on the North Shore and provide an alternative transportation option for residents and visitors. Over the past six months, there were 9,220 rides on the shuttle, with residents comprising roughly 45 percent and visitors 55 percent of the ridership.

"We learned a lot from the North Shore Shuttle pilot, and are looking at what our options are now," Kauai Mayor Carvalho, wrote in an e-mail to Pacific Business News. "In the meantime, the county has hired a consultant to conduct a transit/shuttle feasibility study on the north, south and east shores. We are looking at all options to alleviate traffic congestion in these areas."