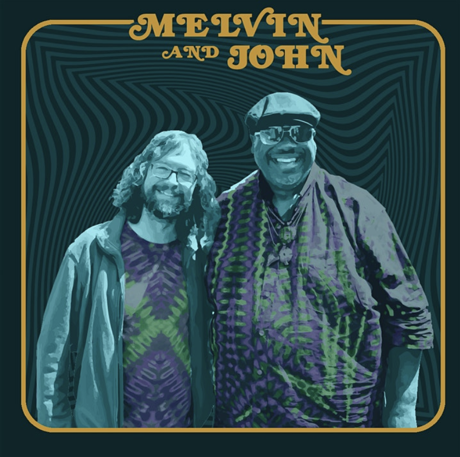 Melvin Seals has been a powerful presence in the music industry for over 30 years with a long-established reputation as a performer, recording artist and producer. Melvin is most revered for his powerful, high-spirited, Hammond B-3 organ, and keyboards in the Jerry Garcia Band. Melvin spun his B-3 magic with the Jerry Garcia Band for 18 years and in doing so helped pioneer and define what has now become "Jam Band Music". From blues to funk to rock to jazz, Melvin Seals serves up a tasty mix with a little R&B and gospel thrown in to spice things up. In addition to the often played staples, the band has recently been exploring the back catalog and performing a ton of super rare tunes, some of which The Jerry Garcia Band played only a few times over all those years. Adding his rock-gospel-soul-rhythm and blues touch with his funky style of playing, no wonder Jerry nicknamed him "Master of the Universe". Melvin continues to treat music lovers to his unique brand of melodic flavor with JGB. Come see and hear for yourself! In 1980, Melvin Seals joined the Jerry Garcia Band and remained a member until Jerry Garcia's untimely death in 1995. After Garcia's death Seals took charge. Under his leadership, the slightly renamed 'Melvin Seals and JGB' pays tribute to Garcia by performing his songs and remaining faithful to his style. Date: February 14th | Time: 6 - 11pm | Location: Anaina Hou Community Park - Porter Pavilion (Indoor Venue) Click Here for more info