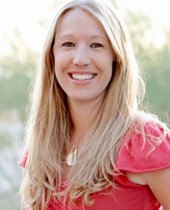 Cristina grew up in Montana where she enjoyed all that the Big Sky Country has to offer. At 19 she moved to Arizona and attended Arizona State University obtaining a BA in Psychology in 2004. After spending a few years working at an elementary school she decided her passion was teaching and enrolled in the Masters of Elementary Education at Northern State University. She graduated from NAU in 2007 and obtained a 4th-grade teaching position the following year.
Cristina’s husband, Jonathan, at the time, was a licensed home and termite inspector and ran his own business while she was teaching down in Phoenix. Having some experience and background with Real Estate wasn’t far off the map for the two of them. In 2012 after the market had shifted, Jonathan had made the decision to start investing into the market and they slowly began their journey with bank-owned, foreclosed properties and began building a business in the flipping and rehab market.
Shortly after this journey began, Cristina decided to join in and became an agent in 2012. Their specialty centered around the retirement communities in Sun City and Sun City West. They averaged between 35-40 homes a year. Not only was their flipping business growing exponentially, but so was Cristina’s business in Real Estate. Many clients have been able to trust and value her organization skills. Her compassion for others and her tenacity to get the job done. All skill sets that she has learned and earned through her background in Psychology and her experience as an educator. Her attuned passion for teaching has not only provided her with a skill set that enables her clients to know exactly what to expect but also lends to an overwhelming balance of being a true listener, being open-minded and creating meaningful and sustainable relationships with her clients.
Within the last 2 years, the Roberts have shifted in their perspective on life and family. Having spent the last few summers from 2016 to present on Kauai, they made the decision to move to the Island. They love the peace and calm and the sense of family that they experience here. While having already invested in the market, they are overjoyed to begin a new, exciting journey with their children.
Cristina’s life motto is, treat others the way you want to be treated. With that, guiding others on their journey in making one of the biggest decisions of their lives, by investing in a future home or an investment property, allows her to be the person she would hope to have if she was on the other end of the deal. She thrives on building beautiful relationships with others and she looks forward to growing with the Island family! 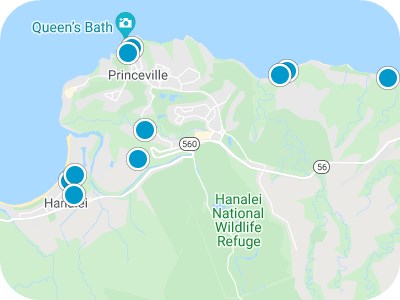